For too long, Texas has let large swaths of our state remain uncontested and underrepresented. That ends now. Represent Texas is a grassroots organization that is committed to investing in the growth of progressive infrastructure in rural Texas, and recruiting/supporting Texas candidates who are committed to fight for working people in traditionally overlooked mid-sized cities, as well as suburban and rural parts of the state.

Contribute today to help build the progressive infrastructure needed for long-term growth in every square inch of Texas!

What We Stand For

Represent Texas is dedicated to recruiting and supporting progressive organizations and candidates for office in areas of Texas that have been neglected by political power structures. We want representatives who actually lead-- not Texans who blindly follow shadowy special-interest groups. Even in years where Texas had a record number of contested elections, Democrats still had large swaths of Texas where they failed to even recruit a candidate.

Texas is the biggest battleground state in the country. And if we aren’t willing to fight in areas of this state that have been neglected by the political class, we will not be able to create lasting, meaningful change.

We support organizations who lay the groundwork for progressive change in areas of our state where progressive infrastructure has been absent, and candidates who can expand representation by advocating for policies to help Texans most-- expanding Medicaid, promoting universal rural broadband, investing in strong public schools, and providing solutions in the fight for affordable, safe healthcare access. To do that, we must take this fight to parts of our state that are overlooked-- and Represent Texas PAC is committed to fighting those hard fights.

We will help partner organizations and endorsed candidates with field operations, analytics and other big-ticket upfront costs to help remove barriers to entry to launching effective campaigns. Through aggressive recruitment, training and support in every corner of Texas, we can ensure more Texans have quality choices on Election Day.

Uncontested races in big swaths of Texas have led to a breakdown in government, and our legislature has stopped working for us. It's time to break up the “good ol’ boy's club” whose actions have put our health, infrastructure and environment in danger.

Texas is a big state Progressive, politically motivated Texans deserve to have a way to stay in and fight for Texas.


We fight everywhere, for everyone.

We won’t back down from a fight. Texans across the state deserve diverse, dynamic leadership that puts their interests first.

Represent Texas is led by Lillian Salerno and Kendall Scudder– long-time political volunteers and former candidates. Lillian and Kendall believe it's time to invest in building progressive infrastructure throughout the state.

Lillian Salerno hails from a big Irish/Italian Catholic family and considers herself a small town girl from rural Texas. Lillian is a serial entrepreneur, activist, mom, and attorney who has worked for years behind-the-scenes in both Texas and Washington DC, including as a high-ranked official at the United States Department of Agriculture in the Obama administration. LIllian ran in the crowded Democratic field of contenders for Texas/ 32nd Congressional District in 2018, and made it to the runoff, but did not take the nomination. Lillian is a co-host of Pod Bless Texas and helps recruit and advise candidates and works on rural and healthcare issues.

"We need leaders across the state who better reflect our communities and fight for things that will help all Texans.” 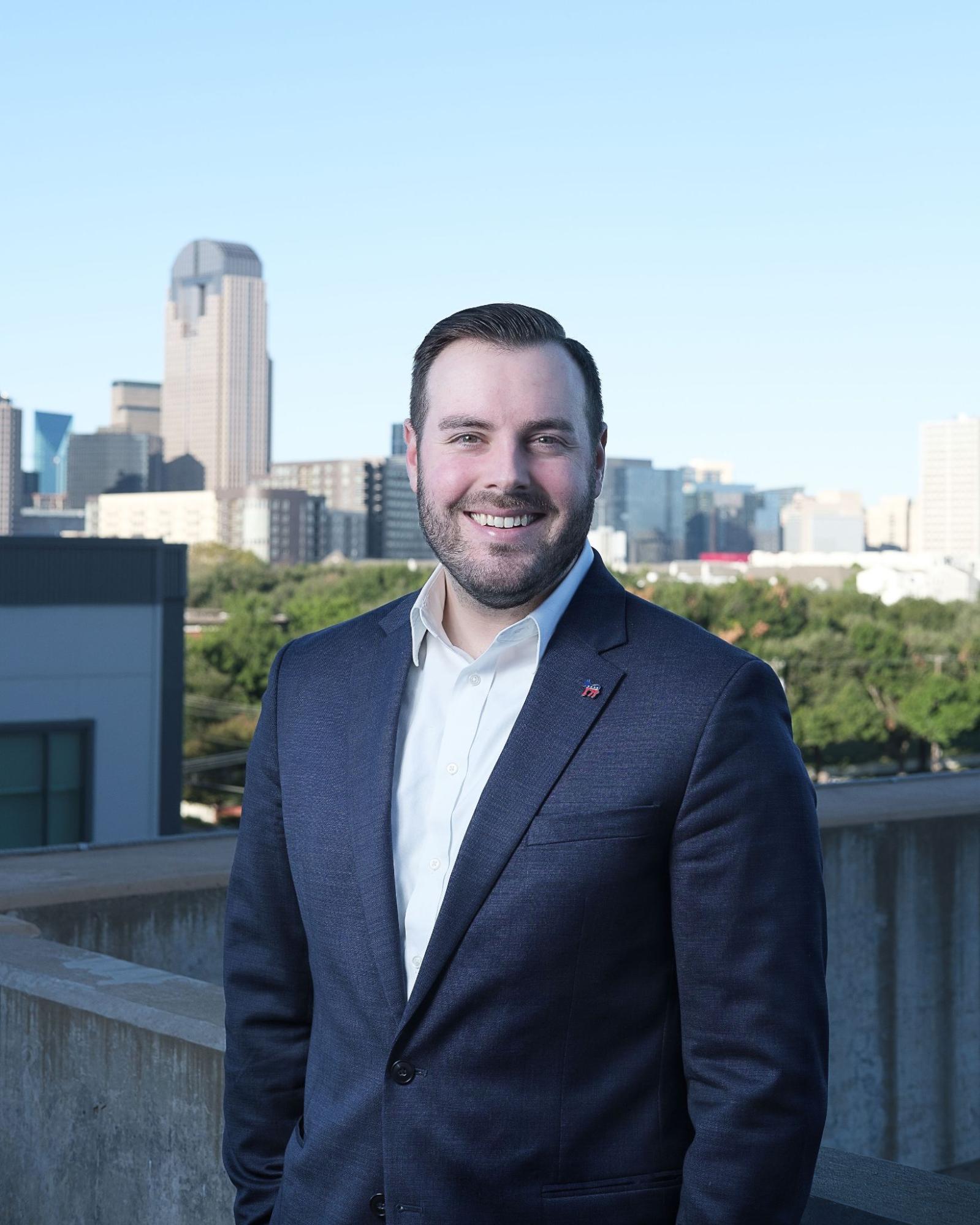 Born and raised in rural NE Texas, Kendall Scudder has been organizing Democratic campaigns since before he could vote and spent most of his college years running for hard fought, narrowly lost city council seats in Huntsville, TX. After receiving his degree in Political Science from Sam Houston State University, Kendall came back home and was the first millennial to be nominated by a major political party for the Texas State Senate where he lost by the closest margin in 15 years and served for four years as the State Democratic Executive Committeeman. Today, Kendall is one of the co-hosts of Pod Bless Texas and is a candidate for his Masters in Political Management at George Washington University. Kendall has worked on every type of campaign from local utility district boards to presidential campaigns, but prefers hard races in tough districts.

“People in forgotten parts of our state deserve champions, too.”